~A good thing to remember when performing “the vital relationship between the head and the spine.”~ 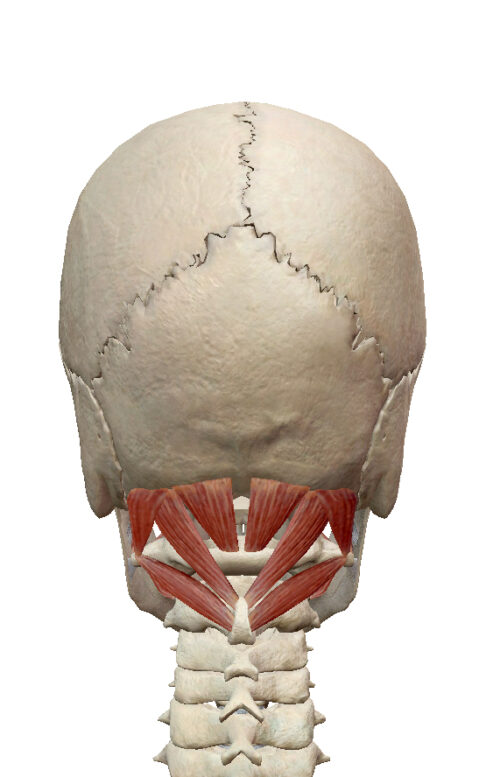 There are seven principles in the Alexander Technique. One of me principles is the relationship between the head and spine.

This is called primary control (a balancing function inherent in human beings). If the joints with the head and spine are crushed and hardened, it becomes difficult to move and play (including thinking), which are functions that are inherent in the body. Of course, even if you keep practicing with the joints stiffened, you can still grow and improve to some extent, but you will not be able to exert 100% of your own strength. The joint where this occurs is called the atlanto-occipital joint and is said to reside in the middle position connecting the ear holes on both sides.

Humans (vertebrates) maintain their balance by receiving stimuli from their sensory organs. In addition, all muscles have muscle spindles, which are sensors that adjust the balance of the body. When walking, the muscles of the entire body, not just the legs, are fine-tuned to help us move in a balanced and natural manner, rather than in a robotic and unnatural manner. The suboccipital muscle group is one of the most abundant muscle spindles among all muscles. The suboccipital musculature is the collective term for the four deepest pairs of muscles that connect the head to the first and second bones of the upper neck. Although we cannot feel them because they are deep muscles, they are highly functional sensors that fine-tune our body movements without our conscious awareness. It is considered to be a very important part of the body that makes fine adjustments unconsciously in daily life and works to keep the head and neck moving freely and relaxed.

Understanding the function of the suboccipital muscles will also help us understand that the Alexander Technique says that the head should be able to move freely and properly at all times, and that it should be softly balanced on the topmost joint of the spine, so that the whole body can be used to its fullest potential.